On 22 February 1951, as a result of a weekend climb, Desmond advertises that an inaugural meeting to form a Mountain Club will be held in the Athenaeum Club on 22 February 1951, Thirty-two people attended this meeting. On 3/4 March 1951 the first meet organised by the Club is to Fernkloof, and is led by Pop Magennis who had hiked and camped for many years in the Groendal area. And so the Eastern Province section of the Mountain Club of South Africa was started.

There is an unusually fine spirit of comradeship among our members. There is something about the common love of mountains and the veld, which binds us in an unusual way. I have never experienced this spirit in any other organisation. ~ Desmond Polack, 1952 Chairman’s Report Eastern Province Mountain Club

Desmond’s vision and leadership contributed greatly to the setting up of the then EPMC. And the spirit that Desmond talked of is still very alive today, and plays a major role in the strength and success of the Club.

Further reading: The club’s history 1951 to 2001 and Memories of Robert Stephens and early days of the Eastern Province Mountain Club.

Our section is one of 14 sections, geographically distributed, that makes up the national MCSA.

The (national) Mountain Club of South Africa (MCSA) was founded in 1891 in Cape Town, and is the only mountain club in Africa that is affiliated to the world mountaineering body, the UIAA. The national site has more about our national history. 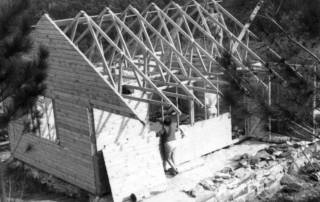 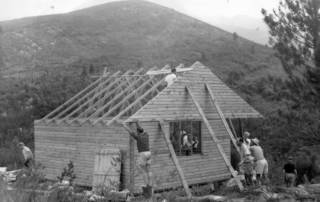 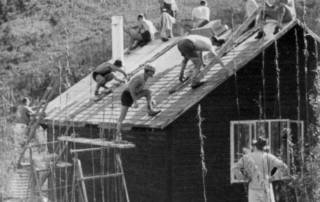 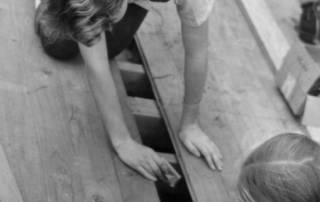 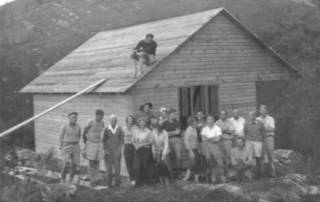 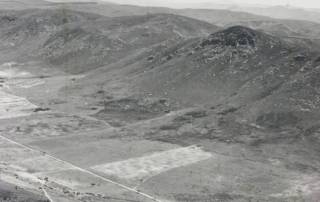 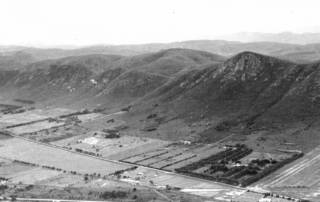 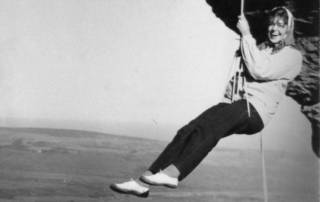 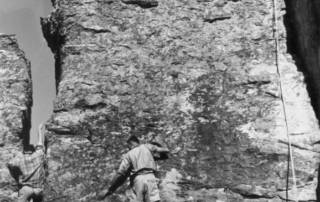 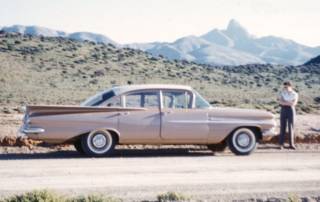